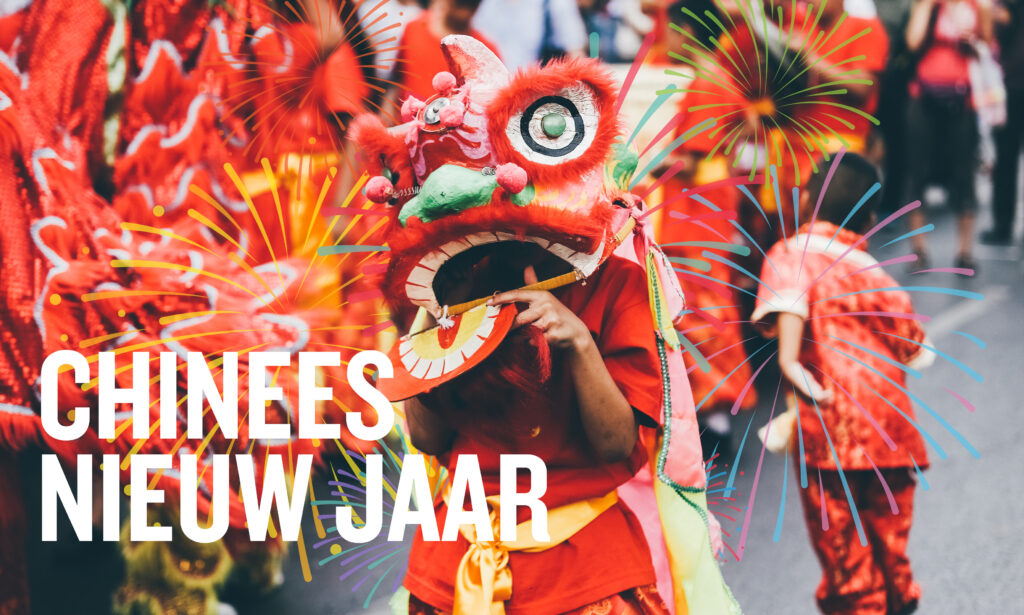 Early Fork Advantage is back! 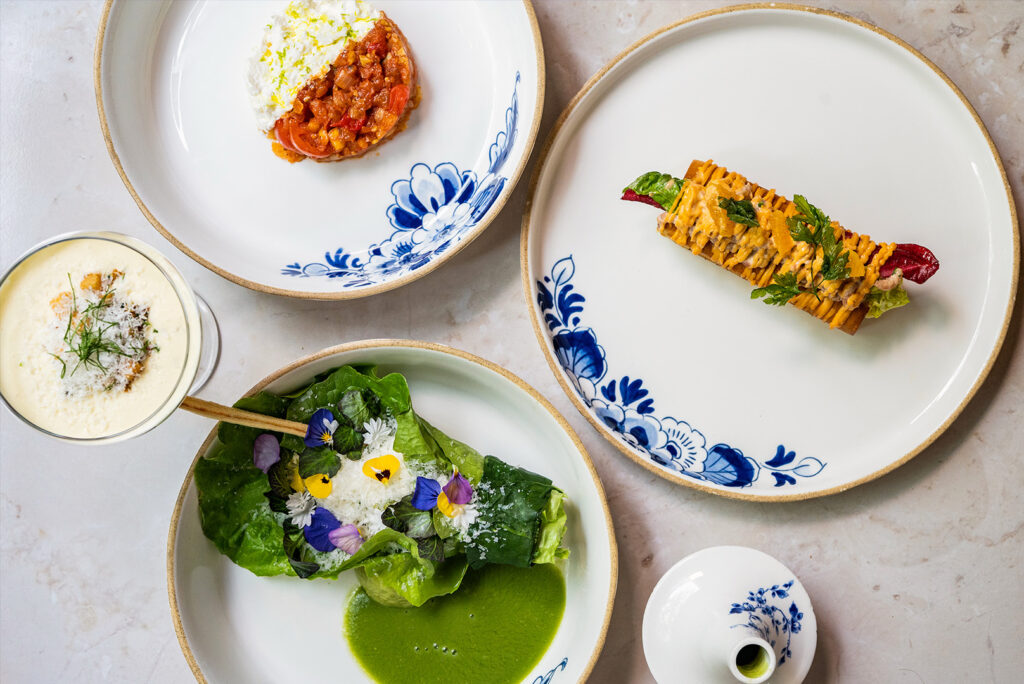 Everything in life is getting more expensive, but we are getting cheaper! The inflation, energy bill and gas prices hit everyone hard. To help you out during these hard times we offer you a 15% discount* at all our Ron Gastobar Restaurants if you arrive early.   The discount is only valid during the first […] 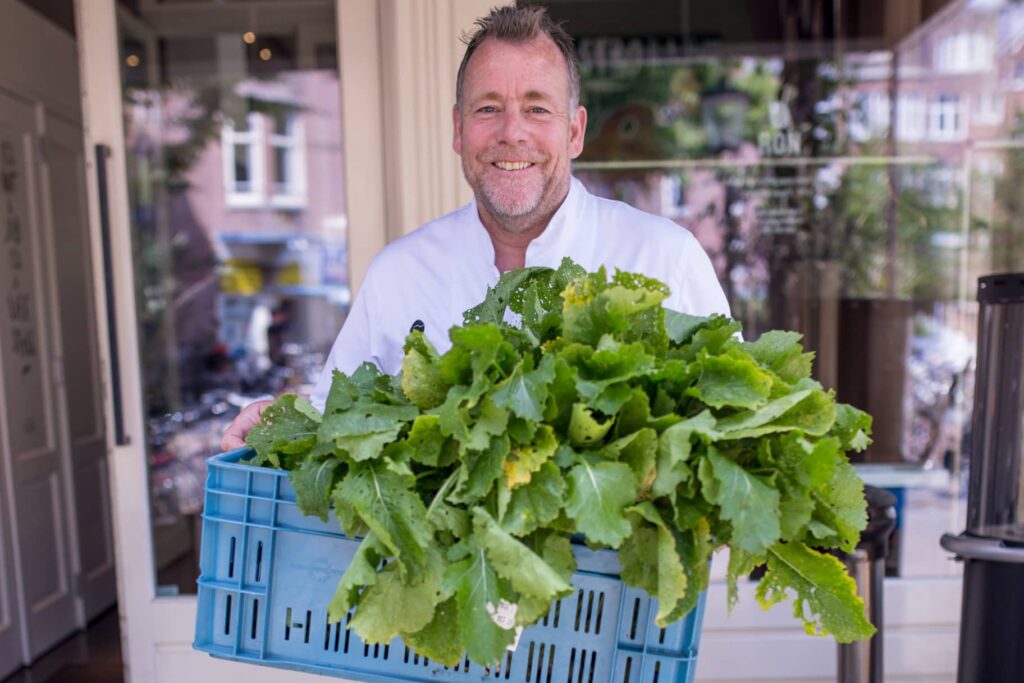 Ron’s beautiful and vibrant Ron Gastrobar restaurants and other culinary ventures can only come from one thing: passion! Passion for catering, entrepreneurship and of course cooking. When asked why Ron has developed such a passion for cooking, he didn’t have to think twice… “When I started my internship at La Ciboulette, I became fascinated with […] 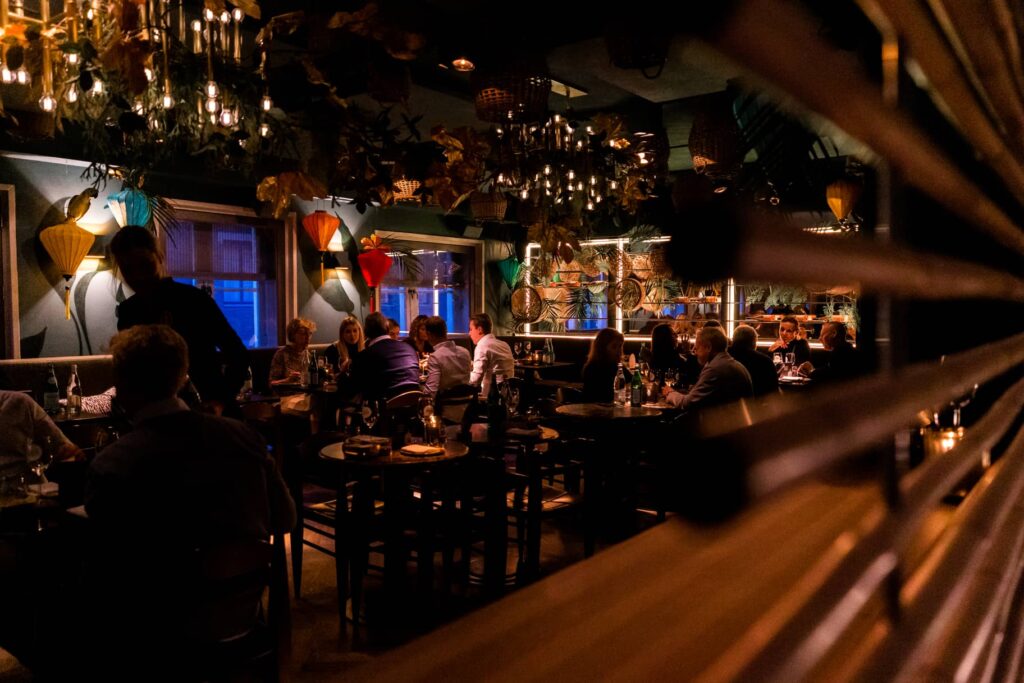 Yes! Ron Gastrobar Oriental Downtown has been open again since October 1, 2021. After being closed for almost a year due to corona, the restaurant is open. And that opening was well celebrated! The restaurant, which is a stone’s throw from Leidseplein, celebrated the evening with champagne and cocktails, a new menu full of the […] 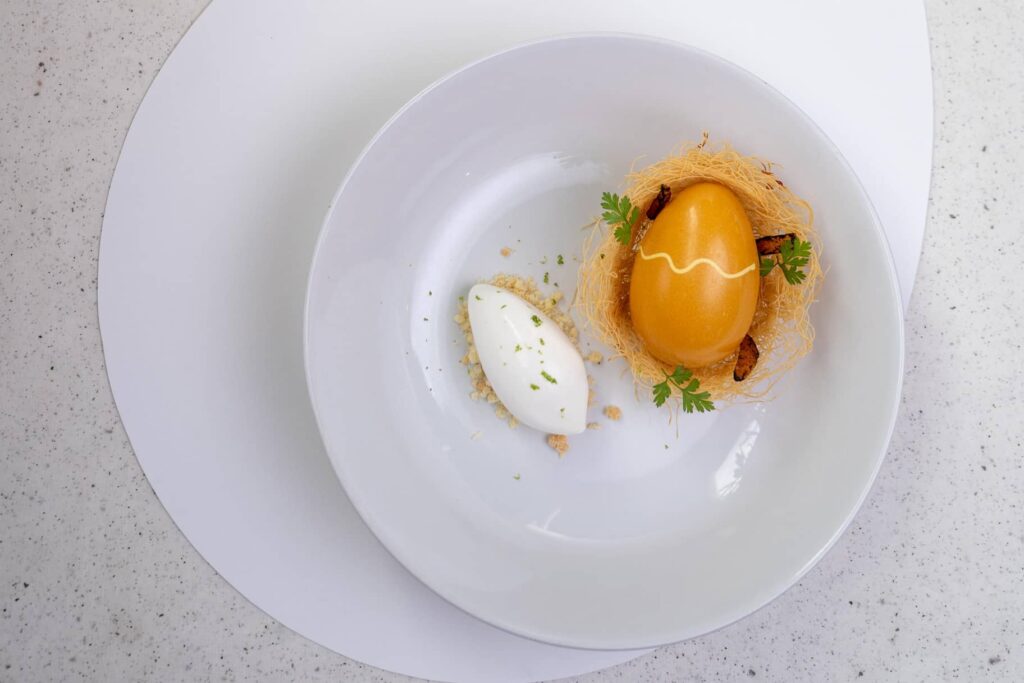 There is an egg in every logo of the Ron Gastrobar restaurants. But not only in the logos; This ingredient is also widely used or designed in dishes. The repeated return of the egg is of course not just because there are several good reasons behind it. Ron takes you through the origin of the […] 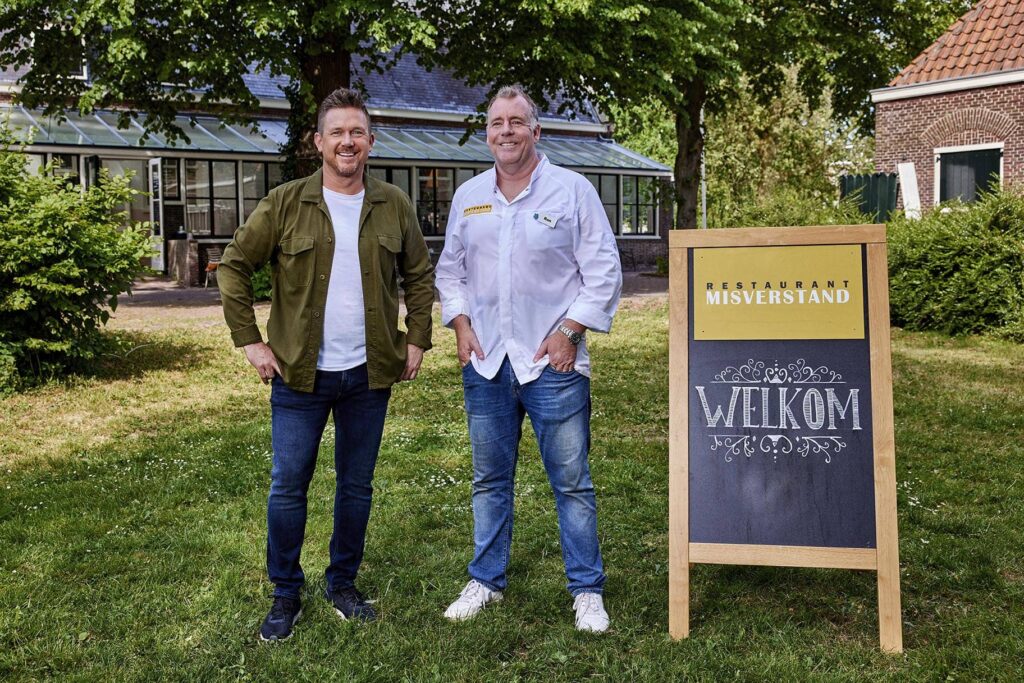 The second season of Restaurant Misverstand, in collaboration with Alzheimer Nederland, has started again! In the program presented by Johnny de Mol, Ron accompanies young people with dementia in the kitchen. Alzheimer Netherlands Dementia is a disease in which the brain can no longer process information properly. The most well-known form of dementia is Alzheimer’s, […] 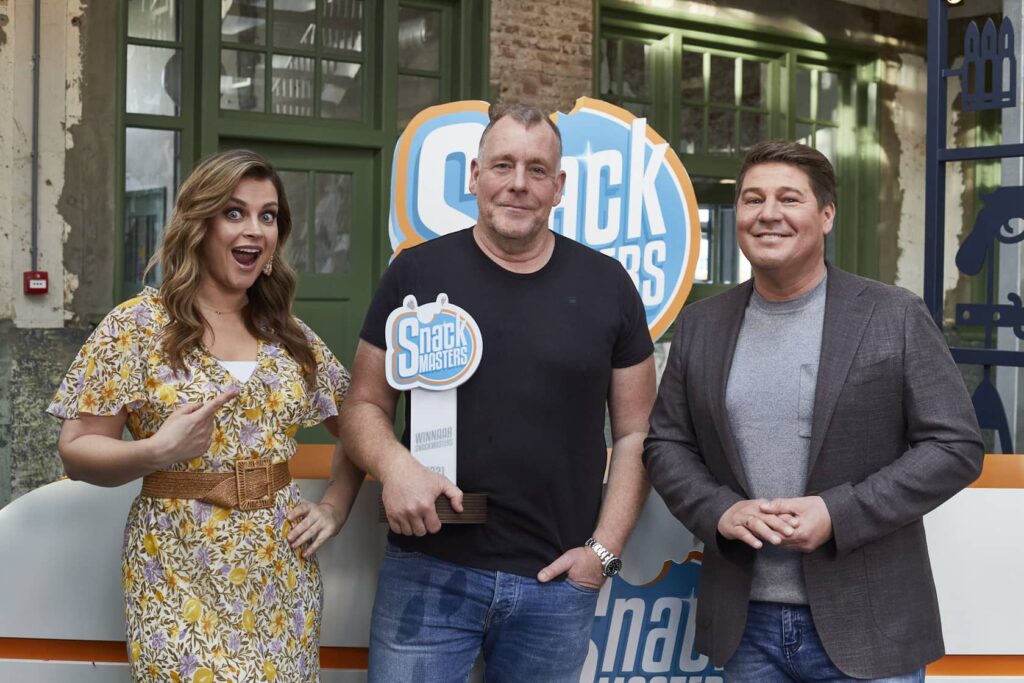 Yes! Ron wins the first season of Snackmasters from RTL4! The program showed how the participating chefs tried to imitate a known snack in their own restaurant kitchen without any clues. The jury, which consisted of Miljuschka Witzenhausen and the makers of the original snacks, determined who continued and who dropped out. In the final […] 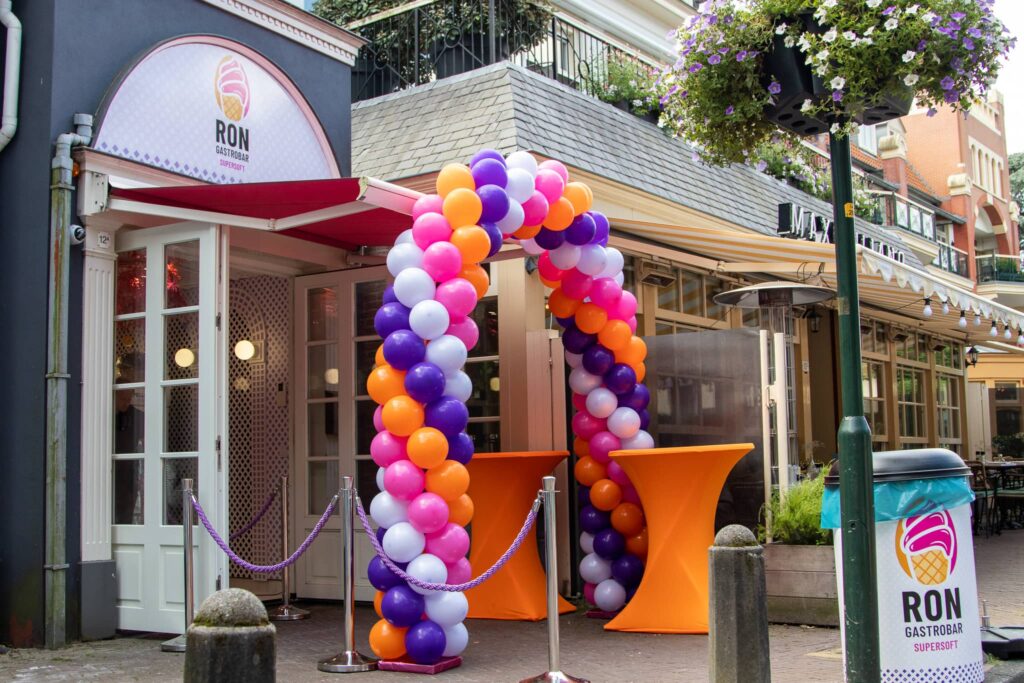 It’s finally here! Laren gets another ice cream parlor. On Friday 9 July 2021 Ron Gastrobar Supersoft opened its doors in the Brink. Where the well-known ice cream parlor used to be, in Gooische terms, the ‘Pandelaar’. It will be a place where people of all ages can come together again to enjoy a soft […] 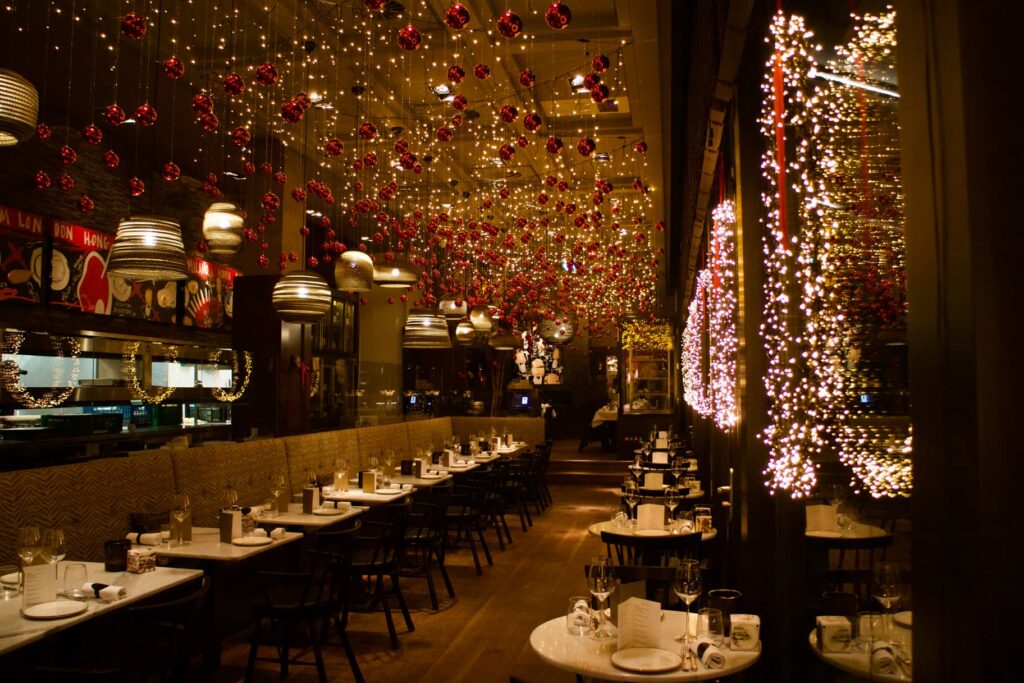 The coziest time of the year is just around the corner… Christmas! Since a few weeks, all Ron Gastrobar restaurants have been transformed into real winter paradises! The restaurant Ron Gastrobar on the Sophialaan takes the cake. During the winter months you can enjoy lunch or dinner there under a sky of red Christmas balls. […]